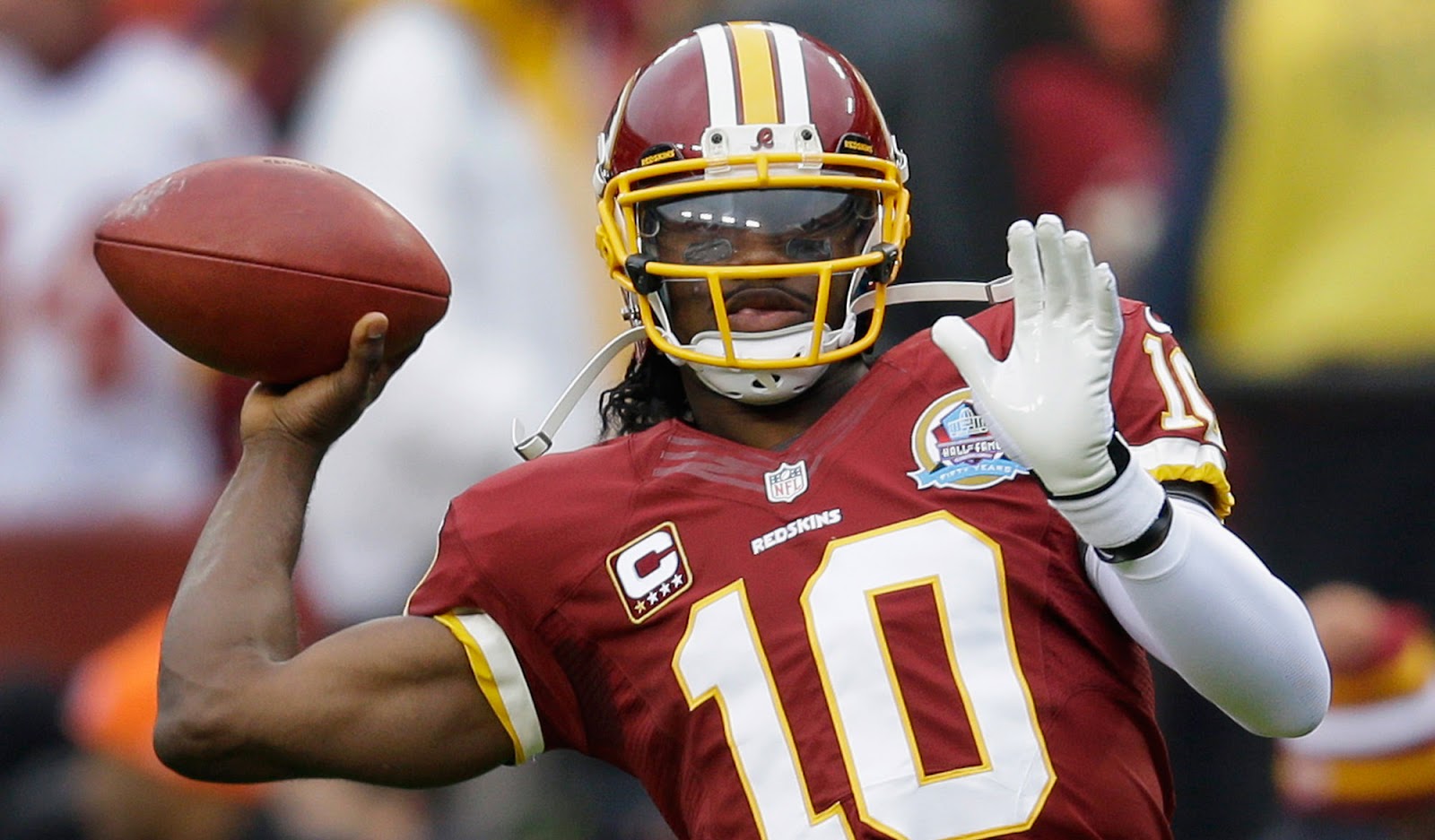 The Washington Redskins have had their ups and downs over the previous two seasons. After starting the season 3-6 in 2012, the team won seven straight to secure a playoff spot. Then, in the playoffs, Robert Griffin injured his knee, which required surgery. After that, the team skidded to a 3-13 record, a benching of RGIII, and eventually the firing of Mike Shanahan.  In 2014, we see a bit more consistency, but still do not see enough defense from the Redskins to make this team a playoff contender. We expect around an 8-8 record.

Offensive Outlook
The Washington offense has all of the pieces to be amazing! The addition of DeSean Jackson gives the Redskins a 5th weapon. along with Morris, Garcon, RGIII and Jordan Reed. If they can all stay healthy, and the QB can play consistently, big things will happen in DC.

Defensive Outlook
The defense should be a bit better than in 2013, with the addition of Jason Hatcher, Tracy Porter, and Ryan Clark. However, the loss of London Fletcher leaves the middle of the field vulnerable for the Redskins.  We expect high scoring games when this squad plays this season.  As for IDP options, Riley, Hall, and Clark can be counted on this year.