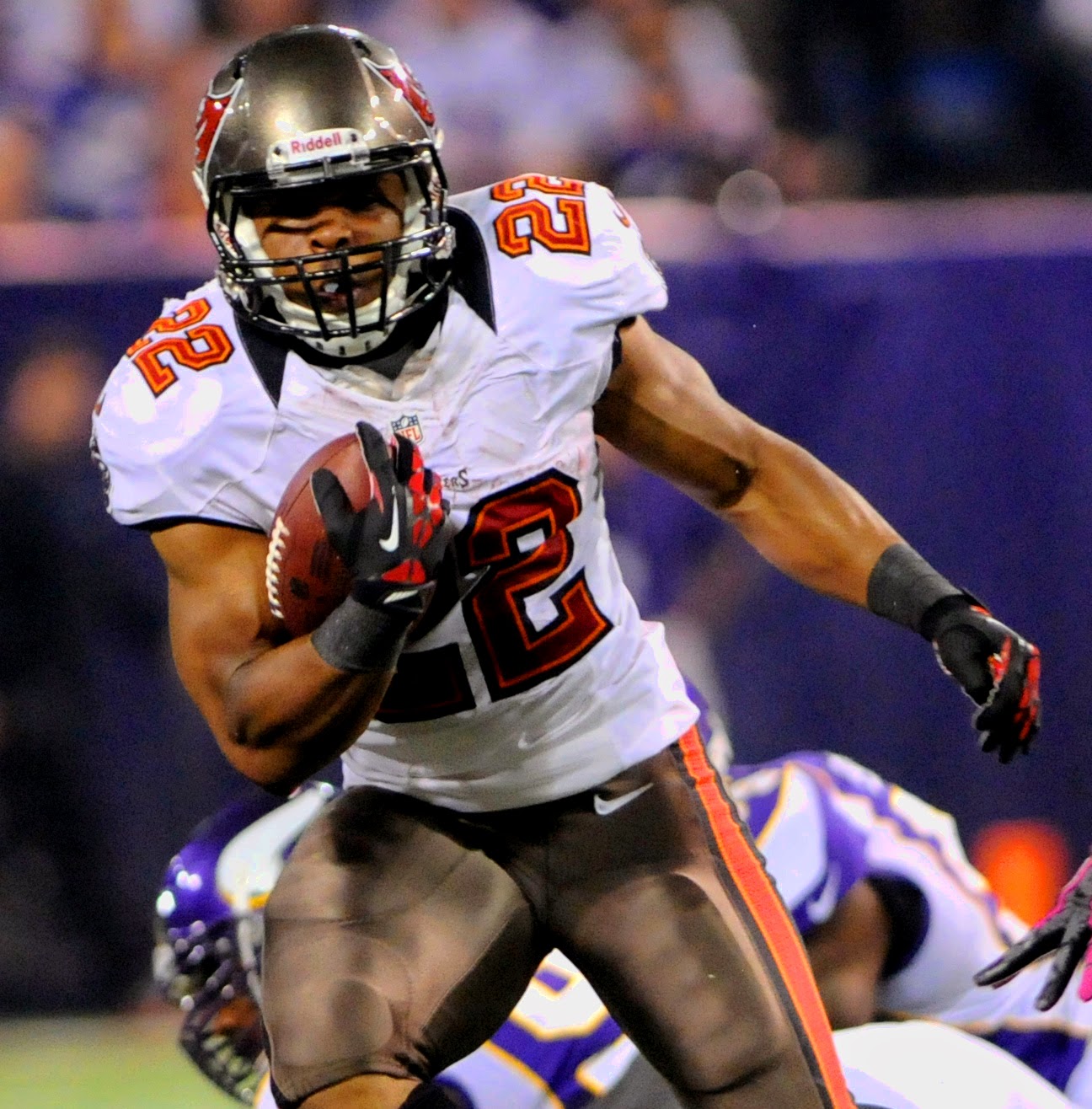 Overall Outlook
The Buccaneers overhauled the offensive line, brought in veteran quarterback Josh McCown and added some much-needed playmakers on offense in Mike Evans and Austin Seferian-Jenkins and defense in Alterraun Verner and Michael Johnson. The team should also benefit for the return of Doug Martin to the lineup.  Look for Tampa Bay to be improved, but some growing pains from a new QB, WR and TE will keep the team from making a playoff run.

Offensive Outlook
The Buccaneers offense is chock full of dynasty talent. Guys like Doug Martin, Mike Evans, and Austin Seferian-Jenkins are going to produce excellent numbers for a long time. Unfortunately, with such a young group, the offense will be inconsistent all year, making most of the skill position players boom or bust candidates. Vincent Jackson will continue to produce solid numbers weekly.

Defensive Outlook
The addition of Lovie Smith as head coach creates an intriguing defense in Tampa Bay. The club will use a scheme similar to the Bears of the past decade, which should create turnovers and big plays. We see the TB defense as a sleeper DST in redraft leagues and see David, Barron, Foster, Johnson and Clayborn as solid options in IDP formats.