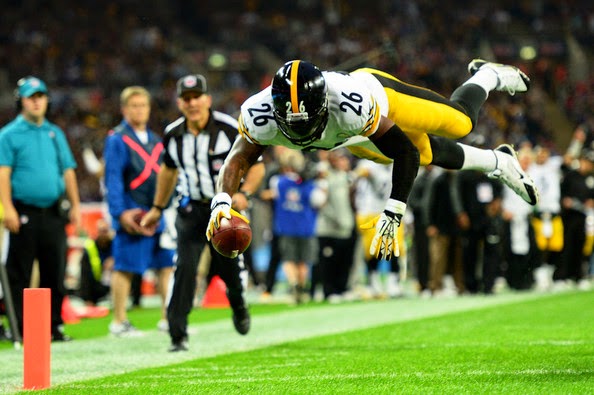 Overall Outlook
Pittsburgh turned in a solid offensive 2014, and after a few minor suspensions end, the unit will again be a top scoring unit in the NFL. On defense, the Steelers had a lot of new faces and gave up a lot of yards and points. Even with a below average defense, the squad went 11-5 and took 1st in the AFC North. Overall, the Steelers are in a good place to build on their 2014, and will be in good position for a playoff run in 2015.

Offensive Outlook
The Pittsburgh offense was one of the most productive units in the league. The team brings back cornerstone players in Ben Roethlisberger, Le'Veon Bell, Antonio Brown and Heath Miller and have also added veteran DeAngelo Williams for depth. We expect the Steelers to be a top 5 offense again in 2015.

The Pittsburgh defense ranked 18th in the NFL in points allowed, and 18th in the league in yards allowed in 2014, which is below their normal standards. The Steelers 2013 draft class of Ryan Shazier and Stephon Tuitt should improve, thus helping the front seven. We expect the defense to contribute as a middle of the road DST in redraft leagues, as well as expect both inside linebackers and both safeties in this defense to be solid in IDP. 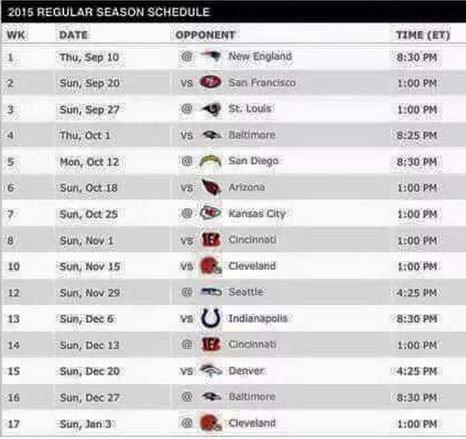